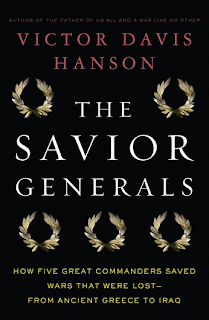 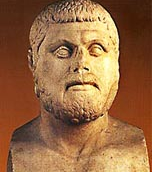 i'll conclude with the vdh conclusion, "quite simply, without the savior general themistocles, the world as we know it today might have been a very different place indeed.  victory at marathon in 490 had alarmed themistocles while most other rejoiced.  defeat at thermopylae had encouraged him when most greeks fell into abject despair.  before salvation at salamis there was no free greece.  after themistocles' victory, there were soon to be few foreign enemies in the aegean.  his dream of an ascendant athenian maritime was assured - and yet along with it a deadly rivalry with sparta on the horizon."
Posted by rockyrook at 11:51 AM