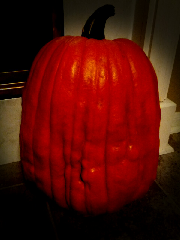 Posted by rockyrook at 7:29 PM No comments:

cherub in the garden

Posted by rockyrook at 5:34 PM No comments: 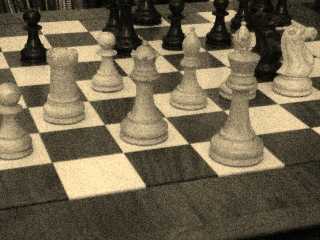 Posted by rockyrook at 2:22 PM No comments:

Does he need to take a leak?

Is he afraid of some testicle lock-box?

Is he trying to protect himself?

The man who holds the nuclear keys should never been seen in this position.

Posted by rockyrook at 8:12 PM No comments:

Email ThisBlogThis!Share to TwitterShare to FacebookShare to Pinterest
Labels: Obama

"We need our own kitchen and our own bathroom.  Please help."  Follow this link to the full background on this plea from Henrietta Hughes.

"Oh it's such a pleasure to see you Mr President. Thank you for taking time out of your day. Ohhh, gracious God thank you so much! UAGGGGAAA", "Mr President. I am at Edison State college at my second semester . I have been at the same job at McDonalds for 4+1/2 years because of the fact that I can't find another job. Do you have any plan to make them give me any better benefits than what I already receive?" (link)

Today, the news came out that Romney said (back in May 2012) that 47% are dependent on the government.  The media and the Obama campaign are trying to make this into a gaffe.  But the reality is, people have been talking about this subject for a long time. People agree with Romney and are finally relieved to hear a politician actually saying something people have been thinking for years.

I started off this post with three comments from Obama voters - three people who are part of that 47%.

There are a couple of solutions to this problem.

1. In order to vote, you have to show that you paid federal taxes.

2. Or, as Scott Adams (Dilbert) wrote back in June 2011: "My recommendation for putting a safeguard on the state of the union is that every adult citizen should pay federal income taxes, even if it is just one dollar per year. For the benefit of the country, it is important to blur the line between rich and poor. By analogy, no one cares that senior citizens get discounted movie tickets, but it would be an issue if the tickets were totally free. Every theater would be clogged with senior citizens and the theater owners would go broke. There’s a huge psychological and practical difference between discounted prices and free."

Another thought - when Obama said, "you didn't build that", referring to people who didn't build the infrastructure all our businesses are seemingly run on, by all means, he should have been talking to the 47%, not the 53%.  The 47% didn't build any of that, because they paid no taxes.  On the other hand, the 53% who did pay taxes, in fact did "build that."

Posted by rockyrook at 1:19 PM No comments: 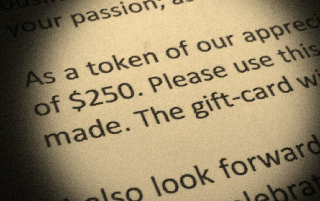 Posted by rockyrook at 11:37 AM No comments:

There is a series of trails behind our house ... I'd go about two loops around the outer trail.

What would typically happen is, I'd get to about 21 minutes (total) of running and then I could only walk from that point on.  I'd go about 2 or 3 times a week ... and no matter the situation, weather or my energy level, by the time I complete my 7th run cycle, I could no longer run ... it'd be just before I completed the 2nd loop.

Today, I had to take the car to the mechanic.  Since I had no ride home, I just ran home.  I was able to get up to 27 minutes no problem.  I love cold fronts in the fall!

Also - just to note - I'm take up to 4 tablespoons of apple cider vinegar a day now.  I mix two tbls in with a regular-sized sports drink bottle, and then I dump in some crystal light.  The ACV makes the CL quite zippy!  I noticed, that after I upped the ACV intake, all my mosquito bites seemed to vanish in a matter of days.  Also, it seems the fungus is continuing to recede.
Posted by rockyrook at 11:30 AM No comments: 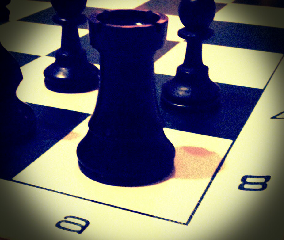 Posted by rockyrook at 2:14 PM No comments: