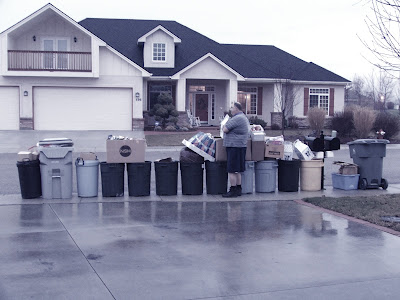 i chose it because it epitomizes the day after christmas.

caveats: in 2005, we spent christmas at my in-laws place along with 4 other families ... 16 people in total, so the amount of trash was significant for that reason
Posted by rockyrook at 8:32 AM No comments: 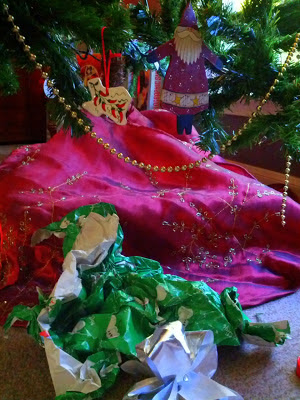 Posted by rockyrook at 4:21 PM No comments: 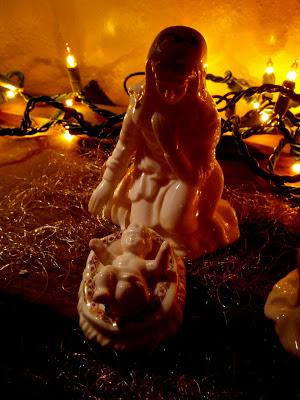 Posted by rockyrook at 4:50 PM No comments:

For years, my wife has been asking me to put up outdoor Christmas lights. This year I decided to break down and try. After burning a hole in my wallet, I brought home a few boxes of lights.

I had no plan. I figured that if I simply strung up a few lights along the front eves, it would suffice. If I had time, I'd throw a few over the bushes and call it good. It would be gloriously simple. The kids would call me a hero and the neighbors would approve of my holiday cheer. It would be one of those houses you drive by and think "Oh, how nice" and then look at the next house.

As I began my project, I quickly grasped the complexity of the physics required to string lights along our high-arching eves. I also became conscious of the fact that I had one outlet to work with. All my estimates were falling very short.

"Well, I'll take this one step at a time" I thought to myself. "I'll string up the middle section, hook it up to some lights on the bushes and then take it from there." I began to work. Soon the middle section was complete and one set was on a small bush. I took an accounting of what assets I had left and what still lacked. I was two sections and three bushes short. I had one power strip, upping my outlet capacity to five, but I was all out of extension cords. I was also out of lights for the eves. The 50 foot estimate had doubled to 100 feet. I would have to buy at least another 50 feet to complete the project! The prospect of going to the store to buy more lights dampened my holiday spirit like seeing all your eggnog get dumped down the drain. I lost all drive. The whole project sputtered and came to a complete halt.

The sun set and the moment came to turn on the lights. The kids were outside. I flipped the switch and the kids squealed with joy. I walked out to the street and bowed my head in shame of the half-"butted" effort I gave.

Jim, our neighbor, came outside to take a look. "Looks good so far Rocky! When you going to finish it?" I hesitated and then mumbled something to the effect of "in a few days." But I knew it wouldn't be done this year. The eves above the garage and above the left side of the house were black holes. No cheer emanated from the sides. But the middle 50 feet and the one bush shone gloriously. I felt like Charlie Brown bringing home a dumb ole Christmas tree whose needles were falling off and could not support a single ornament.

But at least our young kids loved it and I guess that is what's important.

Posted by rockyrook at 7:21 PM No comments: 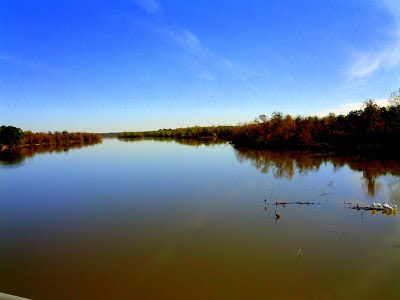 Posted by rockyrook at 1:38 PM No comments:

This muse was from July 2007 and it sill gives me a chuckle.  I wrote this under another handle - Apollo.

I enjoy running. I don’t run every day, but I try for 3 times a week. In high school, we’d run cross country in the fall. Since school started at the end of August and beginning of September, we began to train in the latter end of summer. Usually we’d run without our shirts … we were studs. Back in the day, I gloried in my chest … it had a little hair. But times changed and I soon didn't like the hair on my chest. By my freshman year in college, I was shaving … my chest. It’s all gone downhill from there.

The other day, I was out on a brisk 5 mile run at 6:30 in the morning. It is very humid and hot where I live. About half way through my run, I shed the shirt and I feel as light as a feather. The only problem is the negative consequences of me running in public without a shirt. My first victims were two women walking opposite of me. “Oh my word Megan, would you look at that!” Megan covered her mouth and let out a gasp. As I approached, the other woman started gagging and heaving. When I passed, Megan, who had stepped off the sidewalk and was backing away from me yelled, “PUT YOUR SHIRT ON YOU FREAK!!”

After I passed them, I thought I heard one of them dial a number on her cell phone. I was running through an upscale neighborhood, so maybe these women were just haughty. Two miles later, a mother and daughter were walking their dog. I drew near them. The little girl looked startled and hid behind her mother. The woman looked at me for a split second and then lowered her head and started coughing uncontrollably. The dog turned aggressive and barked rabidly. I stopped and asked the woman if she was OK. The dog kept barking and the woman was trying to hold him back. “I’m fine” she said. She tried to look up, but when she did, she’d get this strained look in her face and then dry heave like Gollum.

The bright side is that I make loads of money off my hairy chest (and back). You see, it’s so thick and smooth that my wife got the idea that we could sell it as pillow-stuffing. We got the idea when I had fallen asleep one evening and the next morning found that our dog had cuddled up in the small of my back. It took a minute to find him. Every week, we get out the hedge clippers and go to work. Once we've sheared off 20 lbs. of the stuff, we ship it to a Swedish firm who turns them into pillows. They call them Apillos … a play on my name … Apollo.

You should see the commercials. A woman in silk pajamas demonstrates the comfort of the Apillo while a low, seductive voice explains the aura of it. “The Apillo will soothe your aching head. Made of 100% man-silk, the Apillo adjusts to the shape of your neck and head giving you the best sleep possible.”

Email ThisBlogThis!Share to TwitterShare to FacebookShare to Pinterest
Labels: Musings 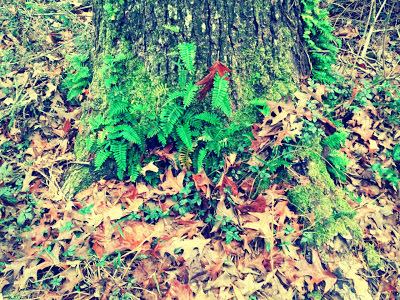 Posted by rockyrook at 3:49 PM No comments: 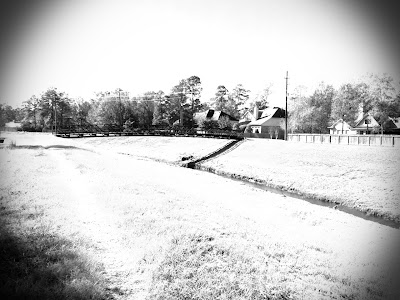 Posted by rockyrook at 1:02 PM No comments:

Posted by rockyrook at 12:50 PM No comments: