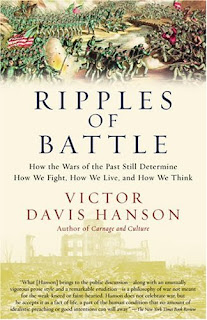 I only have the deepest respect for all those who sacrifice for our freedoms - from the 19-year old high school graduate serving in the Army to the 35-year old father of 4 who serves in Afghanistan who's wife reads reports on the Internet about a bombing near his base and can only sleeplessly worry if he is still alive or not for several hours before she finally gets an email from him.  God bless them all.
Posted by rockyrook at 4:35 PM