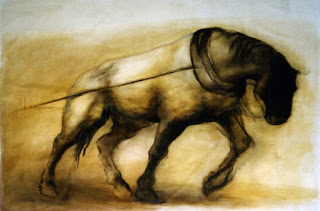 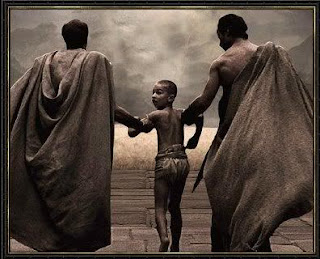 "the soul that is earth-bound and sluggish will follow the safe course: virtue takes to heights." (15)
Posted by rockyrook at 9:15 AM