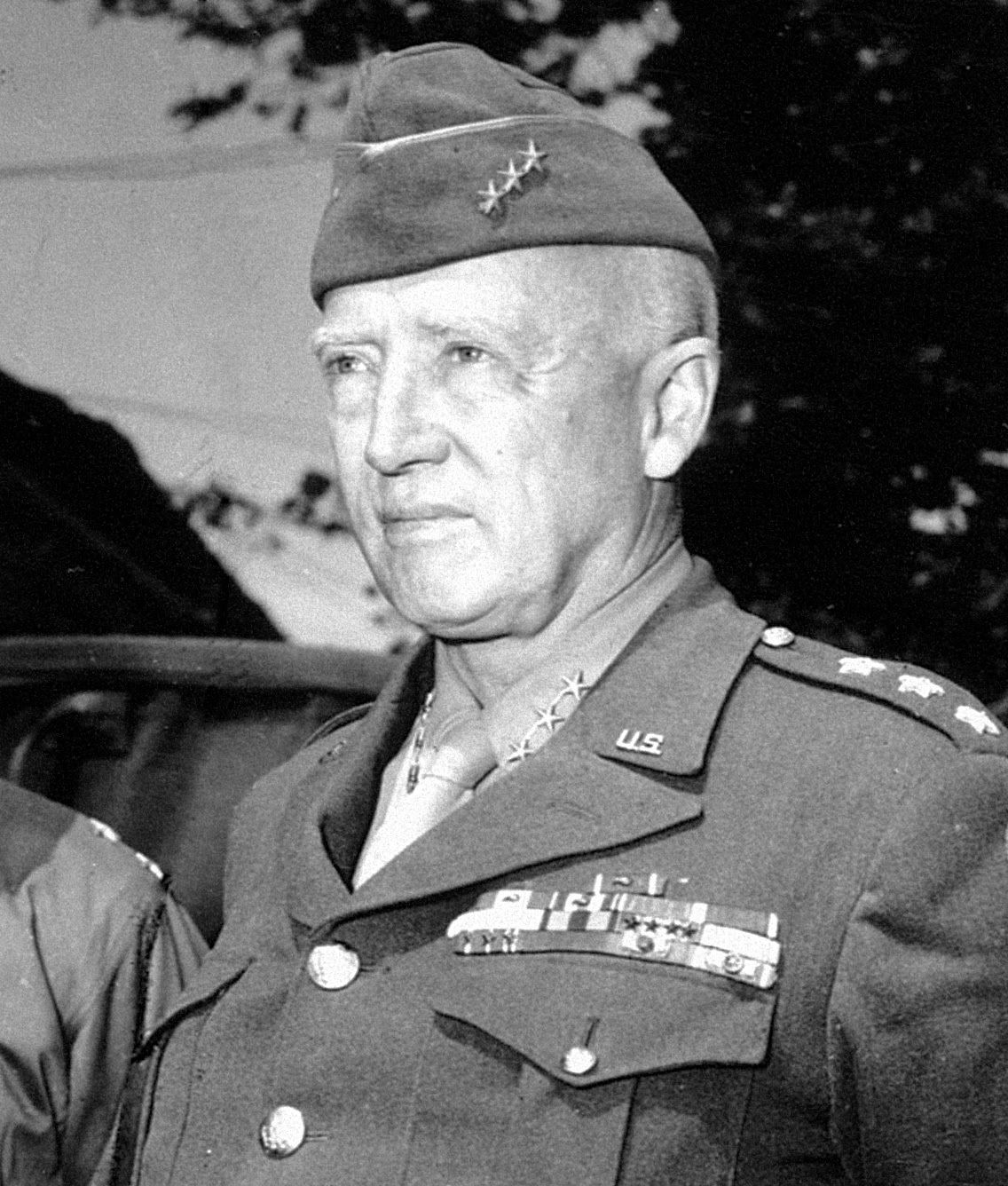 The next book in the list is the last of the Millennium Trilogy: The Girl Who Kicked the Hornet's Nest.  We'll be spending the day at the beach on Saturday - I might be able to get a lot of reading in then.
Posted by rockyrook at 8:59 PM