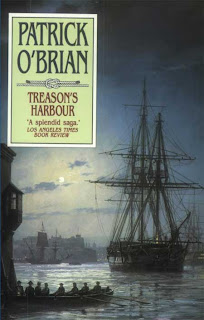 Those last two passages are quite remarkable and I read them over and over again - the love of the sea.
Posted by rockyrook at 5:03 PM